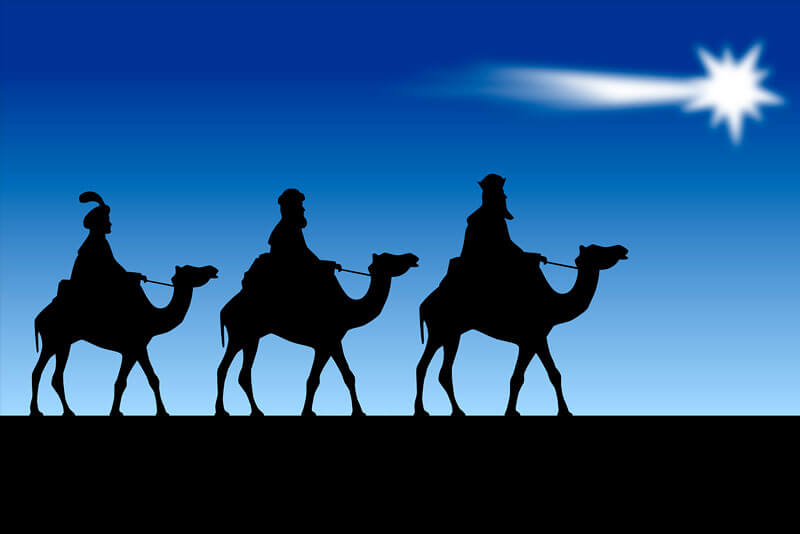 The Three Kings of the Orient arrive on 5 January, signalling the start of the most magical night of the year.

Their Majesties Gaspar, Melchior and Balthasar will be arriving at the Moll de la Fusta wharf on board the schooner Santa Eulàlia at 4 pm on 5 January. As ever, they’ll be accompanied by their entourage of fantastic creatures and royal messengers, ready to collect people’s last-minute wishes before the magical night begins. After being welcomed by the Mayor and handed the keys to the city, which open the door of every home, the royal group will set off on their parade around the streets of Barcelona, ending up at the Magic Fountain in Montjuïc around 9 pm.

This year’s parade is headed by Senyor Hivern (Mr.Winter) and the Gran Llibre de les Coses Petites (Big Book of Little Things) and the rest of our Christmas protagonists, making their way along under a shower of snowflakes and moving to the rhythm, chords and melodies of live music. Naturally, the royal floats and all the iconic figures for the parade will be involved, such as the pages Estel and Gregori, the royal messengers, characters collecting dummies from toddlers giving them up, floats full of toys, and, at least one full of coal for kids who haven’t been good! Sweet throwers will be there too, showering Barcelona’s children with sweets to bid Christmas farewell with the sweetest of smiles!

Schedule for the head of the parade: 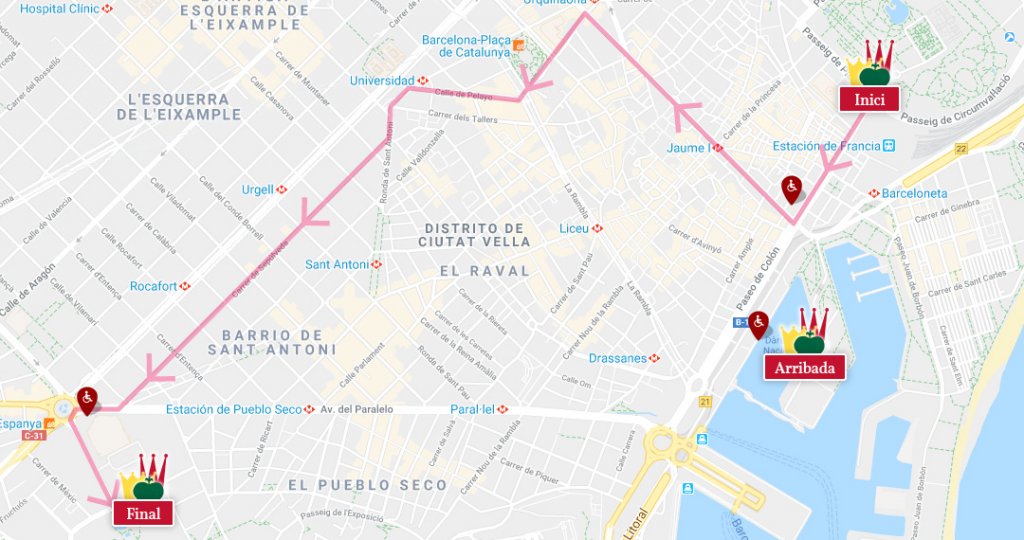 Advice during the event