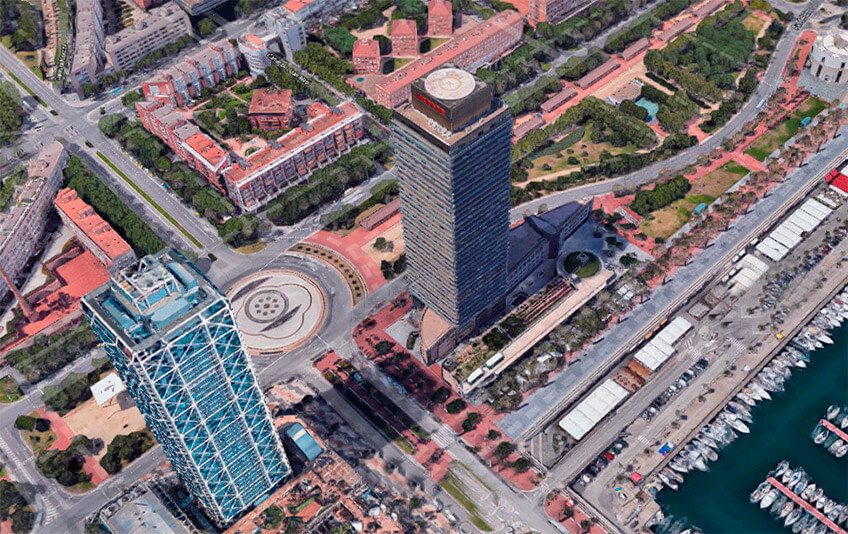 Barcelona is one of the 10 most important European cities due to its cultural attraction. The list has highlighted the general cultural education, creativity, research and knowledge of the general population as well as professionals.

To evaluate this ranking, technical aspects have been taken into account, such as the number of museums, the holding of concerts, the number of workers in new technologies or the number of new graduates in the humanities; in all of them Barcelona has stood out, and with very good note. The main relevant aspects in Barcelona have been that it is the city with the greatest monuments heritage of Unesco (9), it is the capital of Catalan culture, it has 2 languages ​​and for its innovative and creative use of public space as a cultural asset .

It is also important that Barcelona hosts, annually, 170 cultural festivals with more than 2 million attendees, apart from an extensive network of cultural facilities of all kinds with a high use by the general population as well as by all its visitors.

The classification is led by Paris and includes capitals of such cultural prestige as Munich, Brussels, Vienna and Prague, where Barcelona continues to stand out on the European scene as an attractive city to work, to reside, to invest and now more than ever, also for its rich cultural life.