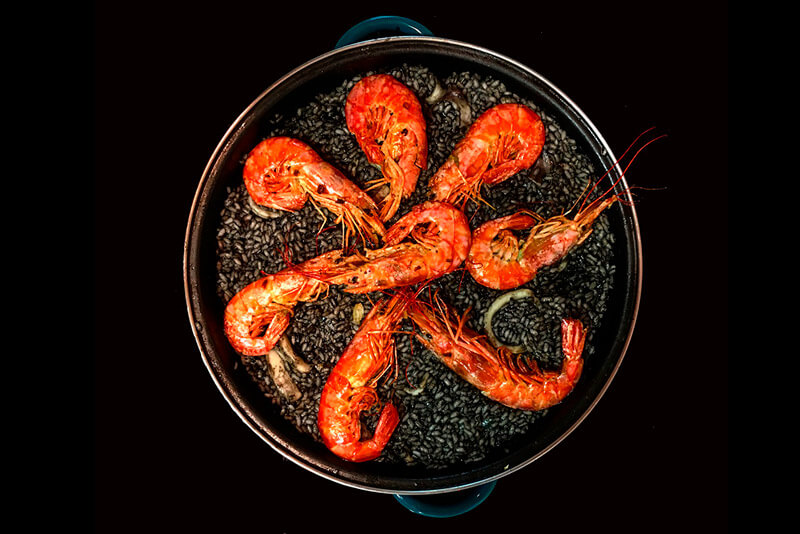 In Catalonia we can find special dishes with a long history behind them. All sea and mountain products, but always available in the highest possible quality.
If you are thinking of taking a trip for the reason, or simply have to know a little more about Catalan cuisine, we recommend you keep reading to find a list of the best Catalan dishes.

Bread with tomato (Pan amb tomaquet): Although it is not exactly the dish that requires the most elaboration, it is very common to be one of the tapas that if or if they are not going to propose, if we decide to eat in a restaurant there. In addition, it is composed of more than just toasted bread.
The tomato should be cut in half and rub on the slice of bread; oil and salt will be added to taste, but without overdoing it.
Experts say that the secret is good Pan amb tomaquet is the bread that is used; the most advisable thing is that “Coca bread” is used. It is also possible that you find the name of fuet.

Escalibadas: La escalibada The escalibada is also very common in Catalan cuisine. It can be a tapa or appetizer, depending on when and where we order them. This dish is prepared with various ingredients such as eggplant, peppers, cooked tomatoes, onions and anchovies arranged on top.
What really characterizes the dish is its intense flavor. It allows you to taste some of the most important products of that land, but enhanced with the maximum possible flavor.

Calçots with romesco sauce: The most characteristic dish of Catalan cuisine when temperatures drop. It is a typical barbecue that takes calçots (a special onion), meat and of course, romesco sauce.
It is known that it is a recipe originally from Tarragona, although with the passage of time it has become known throughout areas throughout Spain.

Butifarra con mongetes: This dish is made up of a sausage that is cooked on the grill, accompanied by pink or white beans. It is a strong dish, ideal for those who are going to have a difficult day and who need to have a lot of energy.
It is not exactly the lightest dish in the world, so it is recommended to eat, not to dine.

Squid to the Roman: It is true that it is a dish known to all, a feature that did not work in any restaurant. However, in Catalonia they are consumed very often.
In addition to a tapa, it is also an entrance feature that is used to accompany paella in restaurants.
There are different variants when it comes to preparing squid, but Roman is the typical form of Catalan food.

Black rice: A very famous dish of Catalan cuisine and a length of the entire Costa Brava. To obtain that special black color, seafood and cuttlefish are used. An onion and garlic have been added for flavor and even for tomatoes to create a contrast in color (however, tomatoes are not always added).
In each restaurant they prepare it in a different way. We recommend you be careful with the amount of things that some recipes have.

Grilled chicken Catalan: It is a tasty dish, simple and easy to prepare, which is usually eaten when the weekend comes. In this case, the chicken is prepared with a special sauce that carries dried vegetables (such as pine nuts or raisins).
In addition to being able to taste it in any establishment, we have already found ourselves as a dish prepared in supermarkets. A very tasty way to eat chicken!

Catalan cream: Catalan cream is one of the most requested desserts by tourists when they begin to know the region. It is a cream that some place at an intermediate point between custard and custard, with the particularity of presenting a superficial layer of burnt sugar. Sugar is applied on top and a soap is usually used to achieve that special burned effect.
Tradition says that to eat the cream you have to use the spoon to break the top layer that has been created.

Mel i mato: Another dessert that you can not miss. It is composed of cheese and honey, so it could not be easier to prepare. Only a little cheese is presented on a thin layer of honey.
It is delicious and very light.

Braç de gitano: A special dessert for all those who love chocolate. It is a dough that is filled with cream and / or chocolate, spurring a layer of sugar on top. Besides being common in restaurants, we will also see them in restaurants or special celebrations.

Do not stay with the desire and try these delicious dishes!