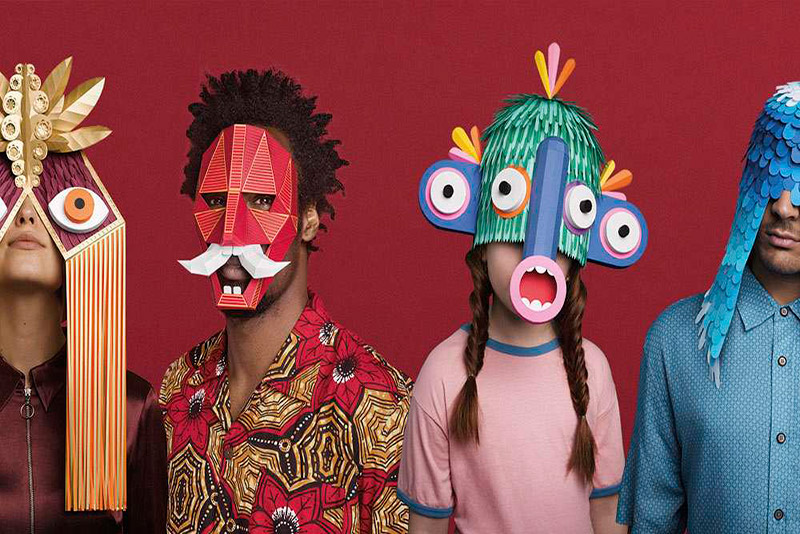 The Grec Festival of Barcelona is the main event in the city with theatre, dance, music and circus. It’s a festival with a long history and which in 2018 celebrates its fortieth-two edition. Not only has the Grec become the main cultural attraction of the summer in Barcelona during this time, but also as a reference point in the European festival calendar.

It takes its name from the main festival space, where the inaugural sessions are invariably organized: The Grec Theatre of Montjuïch, an open-air theatre inaugurated during the 1929 Universal Exhibition.

The Grec is promoted by the Barcelona City council, which at the same time involves a large number of private entrepreneurs and city developers/promoters who largely organize the shows and assume the production duties. The festival is funded by public money, the contributions of sponsors and ticket sales.

After 40 years of history, the Grec Festival of Barcelona has become the leading producer of shows in Catalonia. Its mission is twofold: on the one hand, it gives support to local productions showing some of the best creations from Catalan collectives and artists, and on the other, it wants to be a window that is open to the world which presents from the city some of the most interesting proposals from other countries. Currently, the Festival is, in fact, the city’s main showcase for showing productions from abroad.